Shooting in low light has its challenges, whether its shooting a lunar-eclipsed cityscape, or a hairy rocker powering through a guitar solo in a venue starved of light – illuminating your subject just right, can determine the quality of your shot. To aid you in selecting a camera that best suits your needs, we have compiled a list of models that have a knack for capturing light; where light is scarce.

This dynamo of a full frame DSLR has no quit in it, taking great shots across a wide array of conditions – including those situations that have seriously limited light. Admittedly, the 5D Mark IV does not possess the astronomical ISO capabilities that can be found in one or two of the low-light champions, but with its

By no means should this allude to a lack of ISO range, or any shortcoming, as the heavy hitting Canon is very capable at higher ISO levels. These elements of Canon pedigree in conjunction with a few minor f-stop and shutter speed adjustments, will have you lighting up dark images with beautiful contrasts, at around only half the cost of its competitors. The 5D Mark IV aims to please.

If you do not have deep pockets and are looking for something slightly more budget orientated, have a look at Nikons D7200. While this model is not a full frame sensor, the D7200 is a sublime APS-C sensor camera, and makes up for its ‘smaller’ sensor by being more portable and affordable.

Nikon designed the D7200 with photographers that enjoy shooting low light images in mind. It boasts an inspired ISO range of up to 102,400, which is superior to the majority of APS-C DSLRs available. Generally high ISOs increase an incursion of noise into an image, but the D7200 handles noise as well as any camera with a APS-C sensor.

Another useful feature from this well thought out camera, is the controls layout, and how it is intuitive enough to allow setting adjustments on the fly, where vision is a precious commodity. This overachiever from Nikon has a near perfect balance between quality and value. 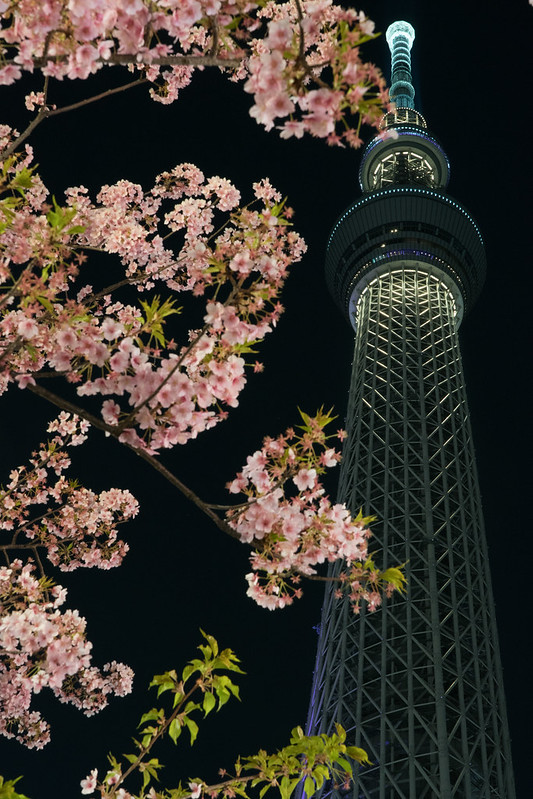 Sony is undoubtedly the global leader in producing mirrorless cameras, and the a6300 is no exception. This crop sensor mirrorless camera is built for those seeking a high-quality piece of equipment, at a fairly inexpensive price. With a max ISO of 51,200 and the ability to shoot up to half of that with minimal to no noise interference, is a testament to Sony’s innovative mirrorless cameras.

However, innovation comes at price – and for the a6300 that price is a severe lack of lens options. The stock 16-50mm power zoom lens is more convenient than effective, and purchasing any lenses outside a handful of pre-selected stock choices, it becomes as, if not more expensive than the camera itself.

Yet, any seasoned photographer will know that spending more on lenses than bodies, is not an uncommon practice in photography. All things considered, the a6300 is exactly what it was made to be – an easy to use, uncompromising middle range mirrorless camera, that is great value for money with future prospects in affordable lens variety.

The D5000 series from Nikon needs no introduction, as the range is well renowned for its quality build and reliability to perform across an array of photographic conditions. The D5600 is a fantastic entry level DSLR, which adopts a no-nonsense attitude towards delivering high image quality.

Like its big brother (D7200) discussed above, the D5600 is equipped with an APS-C sensor, but only has an ISO range of 100-25600. The ISO range might appear as a shortcoming for low light shots, but with a range that is excellently effective throughout – it is more of an advantage than a hindrance. The D5600 is anything but a hindrance!

The entry level Nikon might falter when attributes such as weather-sealing and auto-focus capabilities are compared to more expensive DSLRs, but it hits the hardest in its own weight division. This makes Nikons D5600 an excellent choice for beginner photographers, as well as those seeking an inexpensive reliable camera, that will hold its own in low light conditions. 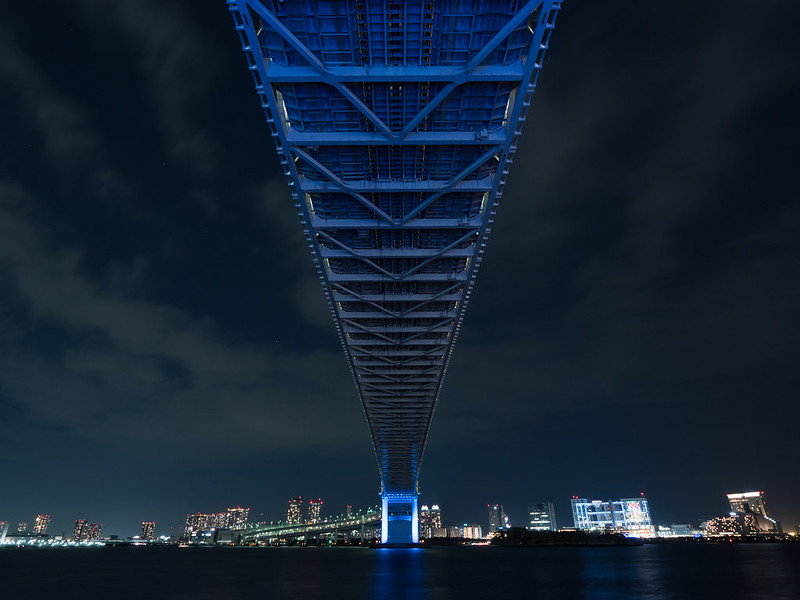 Like the Sony reviewed above, the Panasonics Lumix DMC GH5 is a mirrorless camera, but features a Micro Four Thirds sensor instead of an APS-C fitting.  A smaller sensor should not discourage anyone who is keen to try a MFT mirrorless model camera. The Lumix GH5 takes great shots across almost all conditions; especially in video format.

Mirrorless cameras have gradually been overtaking DSLRs when it comes to video capture, with many filmmakers adding them to their collection. This model in particular, records video at twice the frame rate offered by any other 4K mirrorless cameras currently on the market. With an average ISO range of 100-25600, the Lumix GH5 can be expected to take still images of near equal quality to DSLRs in the same price range.

Although, it would be fair to say that there are better mirrorless cameras out there, but the Lumix GH5 is a solid piece of equipment that shoots well in all situations, and is rather reasonably priced. If low light 4K video capture is a top priority, the Panasonic Lumix DMC GH5 is unequalled in delivering awe inspiring high-quality video.