What Is Low Light Photography?

This is not a source of illumination that ascends from a point lower than that of the subject you are shooting – but rather a general lack of lighting to achieve proper exposure.

Thumb-surf through any phone gallery and you are sure to come across a few photographs that strain your eyes attempting to make sense of what lurks in the dark, snowy, haze of an underexposed shot.

What Do We Mean by Exposure?

Exposure is determined by three controls (the holy trinity) on a camera: shutter speed, aperture and ISO.

Ultimately it takes a synergy between these three controls to capture quality low light photographs.

Mobile Phone vs Camera: Which Is More Apt for Low Light Photography? 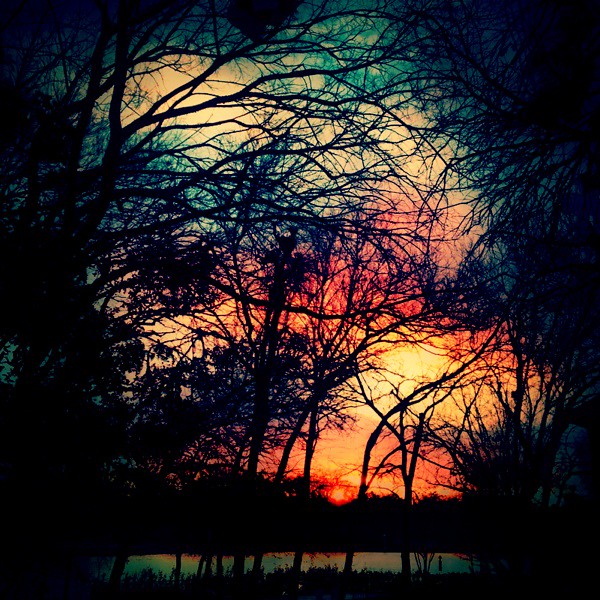 As mentioned above, the ‘holy trinity’ for low light photography dictates the exposure quality of your shot. So, conventionally speaking a camera (DSLR, mirrorless, etc.) is equipped with more versatility than a mobile phone. In that, a variety of lenses may be purchased which aid specifically in low light situations. However, mobile phones have innate features to their advantage too. Most of you already have a phone which is light, fits into your pocket/handbag, has a highly capable camera – and best of all you can upgrade it every couple of years.

Mobile phone cameras have certainly come a long way in a short time. To prove this assertion here is a list of mobile phones which will take great shots in poor lighting, without inconveniencing your person or your wallet.

Google’s previous Android smartphones were, to put it kindly, left wanting. But now, after going back to the drawing board and in true tech-giant fashion, they have come out with a device of exceptional ability in the Pixel 2/Pixel 2 XL.

Both the Pixel 2 and 2 XL are fitted with identical cameras, and deliver excellent quality due to the new Pixel Visual Core chipset – courtesy of the minds belonging to Google’s software team.

It has been established that the Pixel 2 can capture great photographs, but how does it perform in low light? Rather well, thanks to a larger pixel size at 1.4-micron which improves its light-absorbing capacity, as well as a maximum aperture of f/1.8, allowing the Pixel 2 to shoot where light is limited. A 12MP camera with dual pixel autofocus and 4K/full HD video recording, all complete the package, which is displayed on a vibrant 6-inch screen.

As with most mobile phones, the Pixel 2 is not without minor drawbacks. The default camera app feels like it could do with a more comprehensive manual control. Then, completely unrelated to photography, but a pet peeve nonetheless, is the lack of a headphone socket. All things considered, Google’s Pixel 2 is a reliable device with arguably one of the best smartphone camera to date.

Samsung Galaxy S9/S9+: How Does the Night Look Through a New Galaxy?

How would anyone take a list of mobile phone tech seriously without the inclusion of a Samsung? They wouldn’t, so here it is to appease the masses and very much on its own merit – the Samsung Galaxy S9/S9+.

Off the cusp, Samsung’s Galaxy S9+ has a fantastic new shooting mode specially crafted for low light photography, it is called variable aperture mode or ‘VAM’. When VAM has activated the aperture switches to f/1.5, allowing sufficient light to pass through its lens in dim environments. A 1.2-micron pixel size and a 12MP camera ensure clear and crisp images, while an expected 4K video recorder will satisfy your motion capturing desires.

The new camera in comparison to its predecessor on the Galaxy S8+ shoots more detailed images, with well-balanced exposure, and vibrant colours that stick. However, the lack of a sliding f/stop scale is somewhat of an inconvenience, with only f/1.5 or f/2.4 at your disposal – and nothing on offer in-between.

To be entirely honest, the Galaxy S9/S9+ is a better mobile phone than the Pixel 2, but when comparing cameras (especially low light capabilities) the Pixel 2 just jumps higher and hits harder.

Huawei P20 Pro: Is Huawei the Prince of Darkness?

Whichever way you elect pronounce it, there is no denying that Huawei has only gone up in the competitive world of mobile phone manufacturing. But is it overindulgent to mount three cameras across the back of a single device?

The three cameras are arranged as follows: the main camera which is an ultra-high resolution 40MP sensor, then an additional 20MP black and white sensor that aids in reducing image noise and improving dynamic range, and lastly an 8MP sensor with a 3x ‘zoom’ lens. Each camera serves its purpose well, and the design team managed to accomplish this without leaving the Huawei P20 Pro looking like some unfortunate Decepticon Michael Bay side-lined from one of the three, four, seven… however many Transformer movies.

By now you already know the Huawei P20 Pro can take great photographs and video, but does it translate over to low light shots as well? You bet it does, the night mode feature merges a multitude of images over 3-6 seconds, then its sophisticated OIS (optical image stabiliser) produces a magnificently natural looking shot. If you require further convincing, let it be known that the uncomplicated auto-focus performs exceptionally well in low light conditions.

OnePlus 6: Will the Underdog Triumph?

If this was an article about the best Android phone camera, perhaps the OnePlus 6 would not make the final cut. Albeit, this is about low light capabilities, and the OnePlus 6 certainly finds a position here.

This unassuming shooter is equipped with dual rear cameras of 16MP and 20MP. The 16MP primary camera sensor (Sony) has been buffed up to a 1.22-micron pixel size – allowing more light to be absorbed. Couple this with a maximum aperture of f/1.7, and know that the OnePlus 6 can take in enough light for proper exposure. Even camera shake and blurring are eased with the assistance of an intuitive OIS and EIS (Electronic Image Stabilisation) working in tandem on the primary 16MP rear camera.

Feel assured that the OnePlus 6 will hold its own against the might of tech giant opposition in this battle royal of low light specialists.

Which Android Wins the Gold?

They are all wonderful shooters when the lights go out, but there needs to be a champion, and the Google Pixel 2/Pixel 2 XL leaves the others in darkness. It is by no means a landslide victory, and the lack of a headphone socket should deter you slightly. But Google has really crafted something special in the Pixel 2/Pixel 2 XL. If you are inclined to disagree, then the Huawei P20 Pro is a sure thing for a great mobile phone and has one heck of a camera too.